Maitetxu Larraechea is a Chilean journalist, historian and currently director of Girls in Tech; an organization with a presence in 40 countries that promotes the participation of women in the development of technology. In November 2015, during his TED Talk in Chile, she shared some information to bear in mind. One of them, which she refers to as a dramatic figure, is that of the total startup founders in the world, only 5% are women.
It is curious that in an era where information technologies have become increasingly important in aspects such as entrepreneurship, inclusion, and problem solving, education and others, the participation of women has been reduced in recent years.

International data affirm that in the 80s, the percentage of women graduated from careers related to programming was 37%, while currently the figure has been reduced to 12%.
What are the reasons why the presence of women in technological development is markedly inferior to that of men?
In an interview with CNN, Maitetxu believes that it has to do with cultural aspects of parenting; It is very common for girls to be encouraged to opt for careers that make motherhood compatible, so they will grow up perceiving that programming and other sciences are work camps for men.
Another important factor is the lack of visibility of successful women in the development of technology. We know and have enjoyed great media coverage names such as Steve Jobs, Bill Gates and Elon Musk, while most unfamiliar people with information technologies are unaware of the contributions of women like Ada Lovelace, creator of the first algorithm that could be processed by a machine or Hedy Lamarr, a fundamental contributor to the development of WiFi.

Fortunately, not everything is a setback, Larraechea also states that investors are increasingly aware of the profitability of having women in management positions in technology companies. A study by the Kauffman Foundation states that the return on investment of a female CEO can be up to 35% more than a man. Features such as greater meticulousness, organization, and great ease for communication, make them excellent leaders and developers.

The evolution of technology comes hand in hand with creative diversity. A set of unique minds looking for solutions in common for the problems of humanity.If the creative space is reduced to a percentage of individuals, the development of technology and society will be affected.
For Mariana Costa, Peruvian developer, programming is the language of the future. A skill that transforms. After realizing the lack of diversity in this area, the task of creating a program for women called Laboratoria was created, where she started with 16 girls who, she says, went from ignoring what a web browser is to graduate as developers web front end. Today his initiative has managed to train hundreds of women and obtained various awards and alliances with companies such as Google and Microsoft.
Like her, there are thousands of women who, with their talent and skills, are making a great effort to generate awareness and knowledge. There is a long way to go. It is the task of all of us to support the momentum of this growth, eliminating prejudices and recognizing much more its work in an area in which its participation is indispensable for technological development and therefore of humanity. 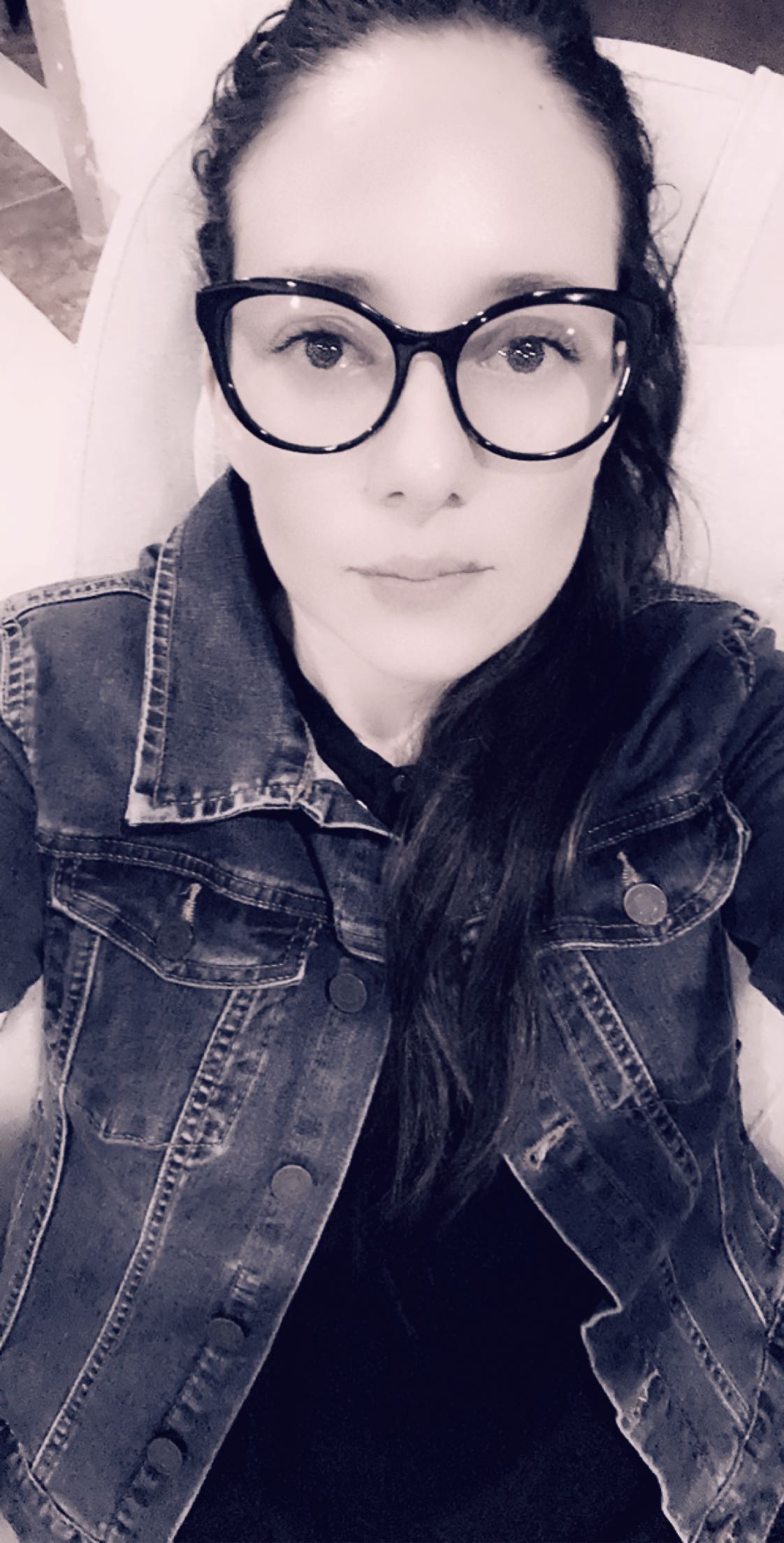